Decode the Future of Liquid Chlorine

Decode the Future of Liquid Chlorine

[Online Quarterly Update] Liquid Chlorine demand in India stood at 1,891 KTPA in 2019 and is projected to grow at a CAGR of 6.21% during 2022-2030. Chlorine is obtained alongside Caustic soda at Chlor-alkali plants. Increasing demand for Chlorine derivatives, such as Polyvinyl Chloride (PVC) which is widely used in construction, automobile, packaging, electrical/electronic and healthcare applications will propel the Liquid Chlorine demand in the forecast period. Chlorine and Ethylene are reacted to produce Ethylene Dichloride (EDC) which is used to produce Vinyl Chloride Monomer (VCM). VCM is further processed to produce Polyvinyl Chloride (PVC). PVC is a highly durable construction material, used in a variety of applications such as rigid or flexible, white, black or multi-coloured applications. There has been an exponential rise in demand for PVC resins from pipes and fittings that replaces to reduce water losses from the ageing infrastructure. Heavy investments made by the Indian government in the county’s infrastructure developments backed by increasing focus on irrigational land are the main drivers for the PVC demand growth further escalating the demand for Liquid Chlorine over the coming years. In addition, Chlorinated Paraffin Wax (CPW) which are used to impart flame retardant properties to the PVC products such as PVC cables and flooring will further increase the Liquid Chlorine demand in the forecast period.  Another important use of Chlorine is in derivatives like Chloromethanes which are mainly used in pharmaceuticals, agrochemicals and refrigerant gases such as Difluoromethane.
However, sudden outbreak of Coronavirus has caused a slight fall in the Liquid Chlorine demand to nationwide lockdown imposed to contain the spread of the virus. Several Chlor-Alkali majors like Grasim, Meghmani and GACL had to announce indefinite plant shutdowns while others had to reduce their operating rates by 40%. Demand slowdown hard hit the entire Chlor-Alkali industry throughout Q4 2020, heightened by the halt in construction activities and automobile manufacturing. As a result of low Chlor-Alkali output, HCl demand also tightened causing major players to witness decline in quarterly sales.
However, with ease in lockdown restrictions, Chlorine demand is expected to show gradual improvement with major volumes of Chlorine and its derivatives being utilized as operations restart in several parts of the country. Moreover, increasing demand for water treatment applications with growing awareness of better hygiene practices will further boost the demand for Liquid Chlorine among industrialists.
Years Considered for this Report:
Historical Years: 2015 – 2019
Base Year: 2020
Estimated Year: 2021
Forecast Period: 2022 – 2030
This report will be delivered on an online digital platform with one-year subscription and quarterly update. 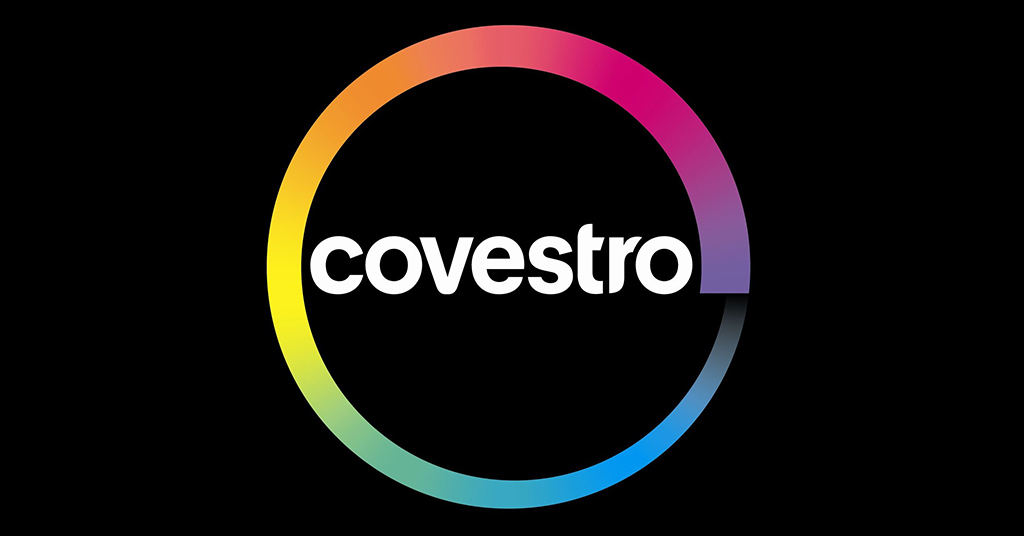 US Caustic Soda Exports Fell in Q1 2021, Prices Show Some Recovery Ahead of Recovering Demand