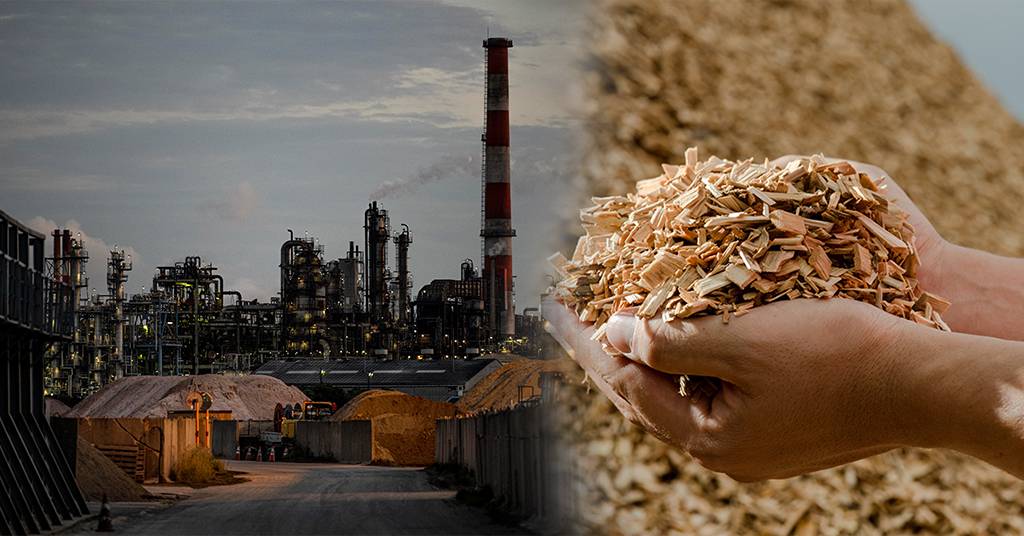 Despite lowering temperatures across Europe, the demand for heating fuels like LPG has recovered little, according to sources. The propane market has been going downward due to the abundance of propane and limited demand from the heating industry. Although inland sources predict a demand rise in December 2022, little spot demand has emerged. According to a few reports in the UK, there was difficulty in finding buyers for LPG cargoes, showing the European region's weak market.

While supply is easily accessible and lengthens due to US LPG exports and an abundance of supplies from refineries around Europe, demand is still weak. Inland prices have fallen to their lowest levels this year due to the muted demand.

Supply concerns have been looming over the LPG market ahead of any substantial increases in demand, with numerous reports pointing to participants struggling to acquire contracts for the new year. According to an inland source, there is no spot demand for December 2022. "There are only contract conversations; folks are still looking," According to reports. Premiums are predicted to soar between December and the new year as supply levels rapidly decline once demand from the heating sector picks back up. To maintain a strong LPG inventory during winter, market participants' Panic bought' throughout summer. As winter premiums for 2023 already hang over the LPG market, sources predict that this trend will start as early as March.

According to ChemAnalyst, the LPG prices till Mid-December is likely to remain the same with minimal fluctuation. However, when inventories start to decline in the European markets, the demand for LPG will begin to rise, and the high competition for Propane and Butane cargoes will increase LPG costs across Europe. The concerns over inventory levels during next year's winter will likely keep the cost in a high-end range throughout the following year.