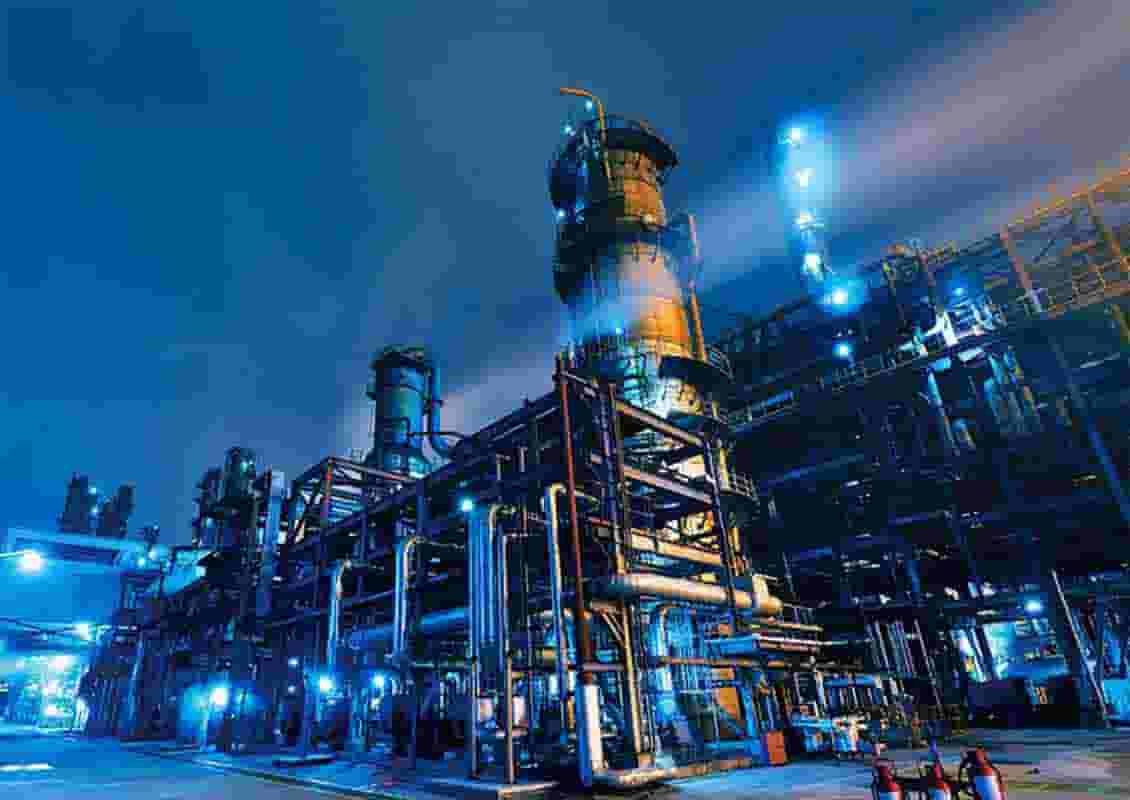 The Caprolactam market has been under severe pressure from upstream Benzene in the European market amid sluggish demand fundamentals from downstream Polyamide 6. Asian Caprolactam has deteriorated in the last few weeks due to weak cost pressure and lop-sided market dynamics.

In Europe, upstream Benzene prices have been increasing consistently since the beginning of the Russia-Ukraine war. As per several market participants, May contract price of Benzene has been further increased by more than USD 80 per MT. Europe has been unable to recover from the sharp change in market dynamics since the Russian invasion. Among the worst-hit industries, German plastic has been hit the hardest. The industry has already been under pressure from the pandemic, and now altered market dynamics have resulted in a sharp increase in the plastic prices.

In Germany, Caprolactam prices have also been increased, and as of last week of April, the prices were assessed at USD 3330 per MT on an FD basis, increasing by USD 70 on a weekly basis. Demand dynamics have been weak to stable as the downstream Polyamide consumption has been snug due to cuts in the Automotive industry's output rates.

In the Asian market, Caprolactam prices have declined sharply in the last week owing to a decline in the cost pressure from cyclohexanone and stable demand dynamics. As of the week ending 29th April, Caprolactam prices have decreased to USD 2210 per MT on FOB Shanghai. In China, transportation and logistics have yet to return to normalcy, resulting in the curtailment of trading activities. It was also noted that Ningbo port has been facing severe congestion due to diverted shipments from Shanghai to Ningbo. Shanghai and Beijing are among the key cities that have been under restrictions, and transportation of both exports and imports in these two countries have worsened.