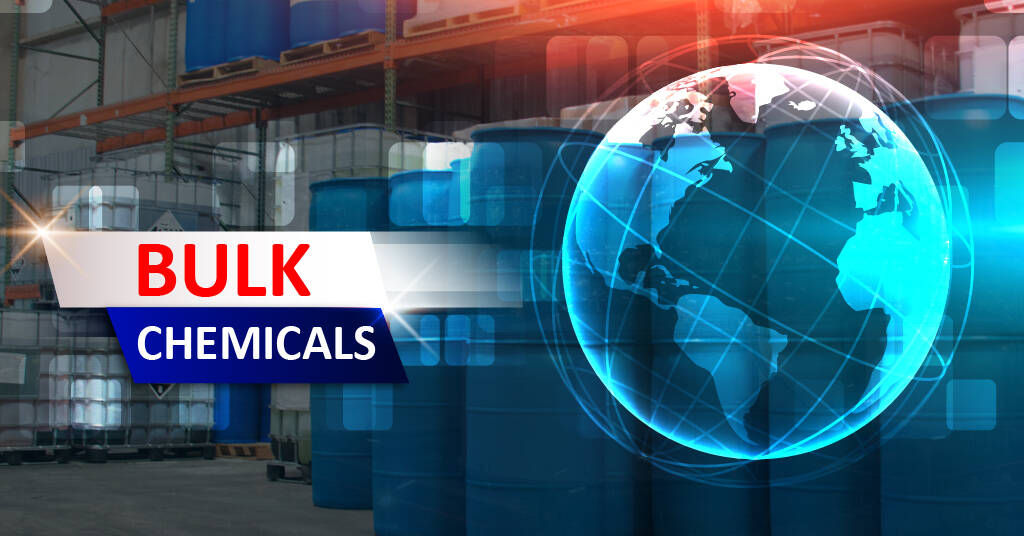 Caustic Soda Values on the Continuous Decline: How will it affect the Indian Sodium Bisulfite Market?

As China conducts a variety of military drills in the Taiwan Strait in retaliation to US House of Representatives Speaker Nancy Pelosi's planned but quick stop to Taiwan during August 1-2, as part of her congressional tour, the majority of nations are currently only bystander stakeholders in the events taking place in the region. Now that China has threatened to "not sit by silently," analysts around the world are waiting and watching to see how it will actually carry out its threats. Experts are examining some of the most recent and broader repercussions for the international economy, including India.

Since China is India's primary source of Sodium Bisulfite, these projections can significantly impact bilateral trade between the two countries. Throughout July in China, the cost of feed Caustic Soda decreased in line with the overall trend. The average price in the Shandong market was about USD 183/tonne at the beginning of the month, and it was roughly USD 162/tonne at the conclusion of the month, down by more than 10% and up by more than 65% from the same time previous year.

The downstream businesses that utilize Caustic Soda as a raw material adopted a wait-and-see approach throughout the month of July. The companies shipped various goods, the field was more wait-and-see, and the downstream purchasing capacity was constrained, all of which led to disrupted trade between the importing countries. ChemAnalyst predicts that the prices of Sodium Bisulfite in the domestic Indian market are expected to drop significantly during the following month due to falling feed values in China. Overall, it is anticipated that the Chinese Caustic Soda market will remain constant with minor changes, depending on the demand of the downstream industry. The overall demand for Sodium Bisulfite in the end-user food and beverage industries will be satisfied by the sufficient inventories held by Indian domestic merchants.