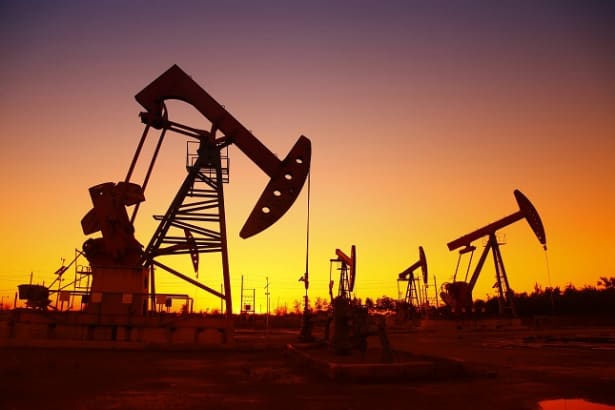 Oil prices have been falling for the past week with Brent Crude down 5 cents (0.1%) at USD 68.98 per barrel on Wednesday after falling 0.7% on Tuesday. The falling prices have given a boost for the buying activity in Asia with the South Korean and Chinese refiners buying at least 5 million barrels of US Mars Crude loading in September in order to take advantage of the falling prices.

Other grades including the West Texas Intermediate (WTI) and West Texas Light (WTL) which also have traction in the east are also being booked in Asia.

Another reason for Asian countries showing more interest in US high-Sulphur crude is the ongoing production restraints being faced by the Middle East Producers and delay in the return of Iranian Crude Oil to the international markets.

As per ChemAnalyst, “the buying activity will continue to be competitive in Asia with the prices declining in the US due to the fears of the Delta Variant. The Oil supply in Asia has also seen a rise since India has started selling Oil from its Strategic Oil Reserves. This might also have a downside effect on the prices and could support the ongoing rise in the buying sentiment in Asia.”

U.S. Crude Output Will Surpass Pre-pandemic Levels in 2023: EIA
ExxonMobil to Extricate all Business Operations from Russia
Is it true that European Refineries are Consuming more Russian Crude
On and Off Lockdowns in China Cause a Significant Drop in its Refining Output