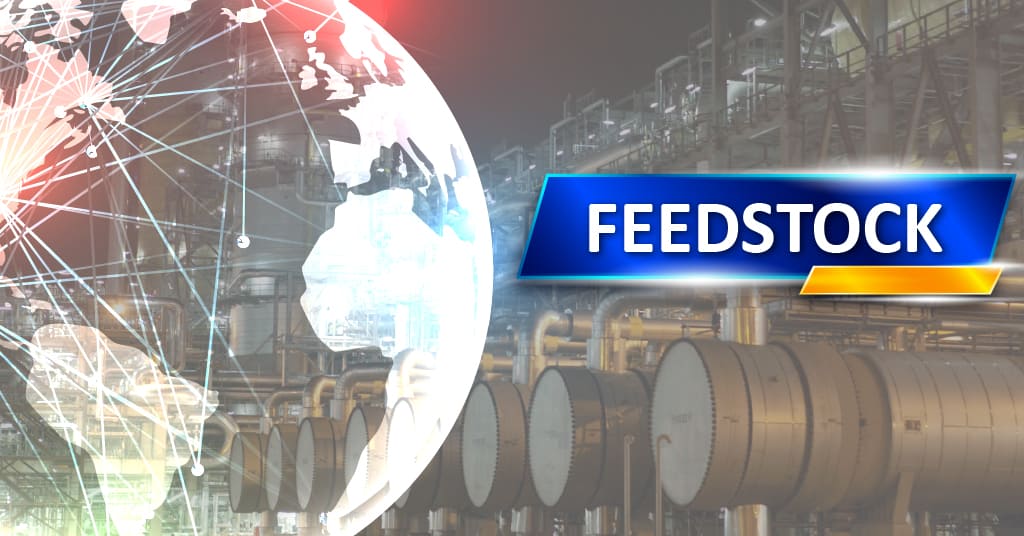 The Prices of Ethylene have gained upward momentum in the European market during the second week of October 2022, bolstered by the high production cost and soaring inflation rate. In addition, the ongoing supply disruption in Europe ports has pressured the price movement of Ethylene. Although, demand from the downstream industries has still weak.

According to the data, Ethylene prices have increased by 1.2%, 1.1%, and 1.0% in the Germany, Netherlands, and France markets, respectively, supported by the increase in Natural gas prices. Additionally, the domestic production cost has remained high amid soaring energy and operating costs, resulting in weak output rates. In addition, the high cost of raw material Naphtha has another reason for the rise of Ethylene prices in the regional market.

Moreover, demand from the downstream Polyethylene and Glycol value chain has slumped amid the high inflation rate in Europe. According to the Eurostat data, the European inflation rate increased from 9.1% to 10% in September 2022 compared to the previous month.

In addition, the European supply chain has been disrupted due to the region's port congestions, mainly in Hamburg and Bremerhaven, along with cargo bunching. The port congestion still has not eased, and now UK Liverpool port has started a labor strike for seven days, i.e., (11th-17th October 2022) due to the compensation for rampaging price inflation, which affects inland transportation and trading activities.

Also, the major manufacturer of Ethylene, Lyondell Basell, has announced that the Ethylene cracker at its integrated olefins and polyolefins production site in Berre, France, will not restart until early 2023 due to the persistently high energy costs, compressing margins, and falling demand for Ethylene in the region.

As per the ChemAnalyst database, Ethylene prices in Germany FD Hamburg were assessed at USD 825/MT in the week ending 14th October 2022.

According to the ChemAnalyst estimation, "Ethylene prices will follow the upward trend in the European market due to the further expectation of improving demand from the downstream Polyethylene and glycol chain. In addition, high production costs and energy crisis, coupled with an increase in the feedstock Naphtha prices, will affect Ethylene prices in the upcoming weeks."