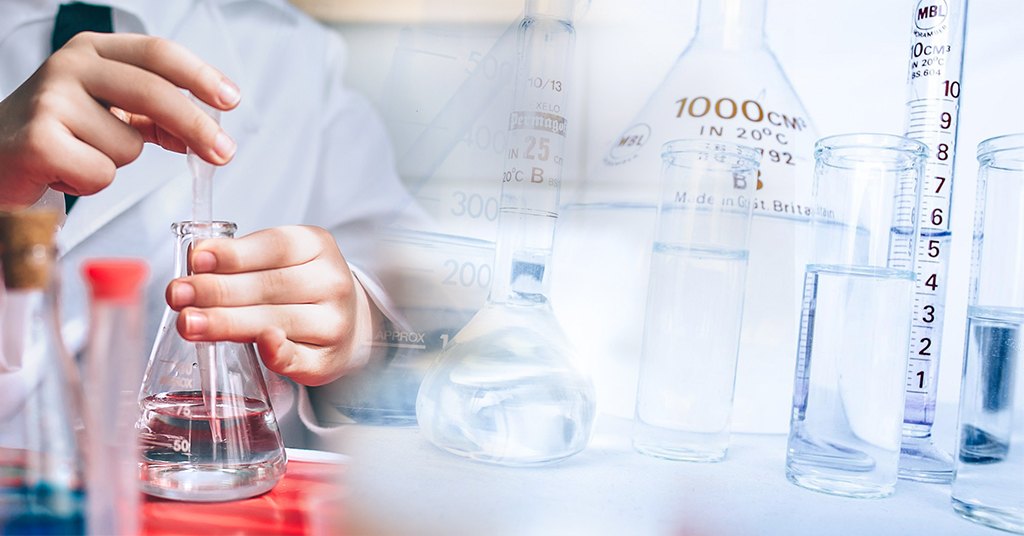 San Antonio: In the last week of August, Chile’s environmental regulator approved the compliance plan for SQM, the largest Lithium producer in Chile. It is a major development for the company’s operations following a years-long sanctioning process regarding the environmental infraction. Currently, the SQM Lithium mine on the Atacama salt flat is the world’s second-largest salt flat in the largest Lithium deposit currently in production.

The Lithium deposits currently capture over a quarter of the world’s known reserves located in the Atacama desert of Northern Chile. As the company secured approval of the plan, it presented several hindrances to the expansion projects of the Lithium extractions proposed by the company to cope with the growing demand for Lithium from the Electric Vehicle battery industry.

In 2016, an audit discovered that SQM extracting brines to process the essential Lithium products. In addition, the organization is also accused of providing incomplete information to authorities, among other infractions. Although currently, SQM captures a 22% market share of the global Lithium market with at least 20-25 years of reserves. It also initiated the curtailment of fresh and saltwater use in the Atacama desert.

The regulation stated that the SQM’s revision of the previous plan mandate by a local environmental court in 2020 provides a gradual curtailment of the company’s water and brine extraction from the Atacama salt flat. The recently approved plan will likely cost the company an additional USD 52 million of investments to address six environmental infractions identified by the environmental regulators. At the same time, the SQM stated that essential measures must be taken in large numbers to implement all commitments agreed with the regulators and local communities.

The plan established the imposition of a maximum reduction in the brine extraction limit until it surpasses 822 liters per second in 2027. It also involves a 50% reduction in the total usage of industrial water.

According to the ChemAnalyst pricing intelligence, the global supply of Lithium is already facing significant pressure amidst the power rationing in China. That forces two major Lithium producers to halt their operations. As a ripple effect, several inquiries diverted toward the Chilean market. Therefore due to this newly implemented supply-demand imbalance, the prices for Lithium products are anticipated to witness substantial gains in the near term.