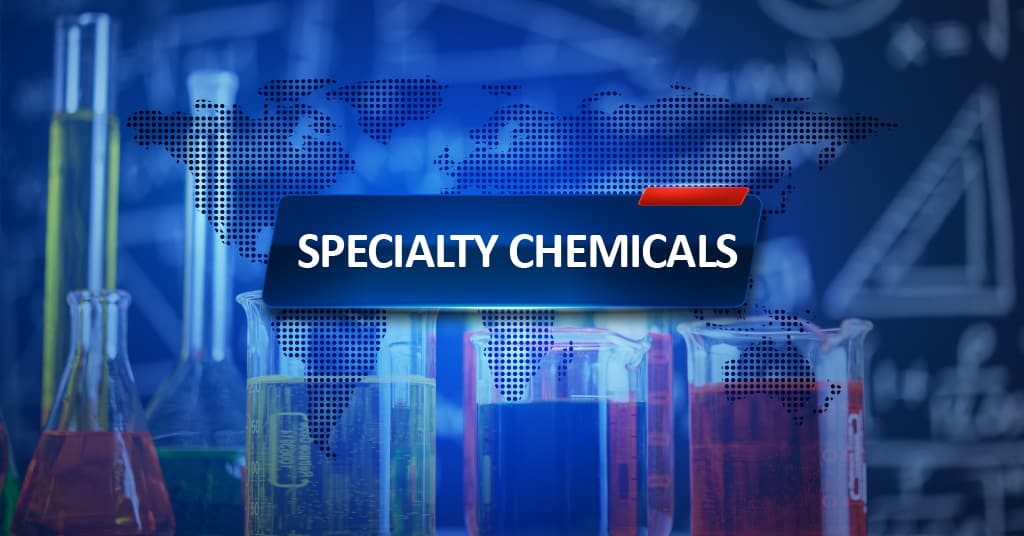 Frankfurt (Germany): Since the mid of August, the Yellow Phosphorus prices have significantly improved after plunging consistently due to sluggish inquiries during the summer holidays. In the first couple of weeks in September, the offers crossed the July levels, 'the period after the proposals remained in decline trajectory for Yellow Phosphorus imports from the Chinese suppliers. The rising food insecurity in the European markets made the participants eager to ensure adequate volumes of Yellow Phosphorus feedstock.

The commercial and economic activities in the European region rebounded after the summer holidays came to an end. Supporting the overall demand outlook in the domestic market, further coupled with the restricted imports of DAP (Di Ammonium Phosphate) and other categories of fertilizers. Last month's 'Fertilizers Europe' released a press statement citing that the key feedstock prices have been consistently impacted by the rising gas prices across the European region. Furthermore, after Russia completely shut off the supplies through Nordstream-1 pipeline, citing maintenance has further clouded the upcoming prospect of the European Economy.

Several recent analyses showcased that the European market's inflation may exceed or likely hover around 18%, concentrating primarily in the Eurozone region, inconclusion the cost of living in the area will increase drastically. The market experts focused on the impact of the high gas prices across Europe, as it has been witnessed that the EU (European Union) fertilizers industry was obliged to curtail or close over a dozen fertilizers plants in the past couple of months. Although major economies like Germany and Italy procured the majority volumes of Yellow Phosphorus, mainly from Kazakhstan, Vietnam and China, in the second quarter.

As per the ChemAnalyst pricing intelligence, the Yellow Phosphorus market across the Asia Pacific and Europe observing substantial gains since the European markets reopened. Furthermore, it impacted the Yellow Phosphorus producers in China and Vietnam. The exported volumes and prices of Yellow Phosphorus have witnessed an exponential surge in the past couple of weeks after several Chinese facilities faced power rationing due to an extreme heat-led drop in hydropower generation. It is further anticipated that the trend is likely to remain bullish across the globe.