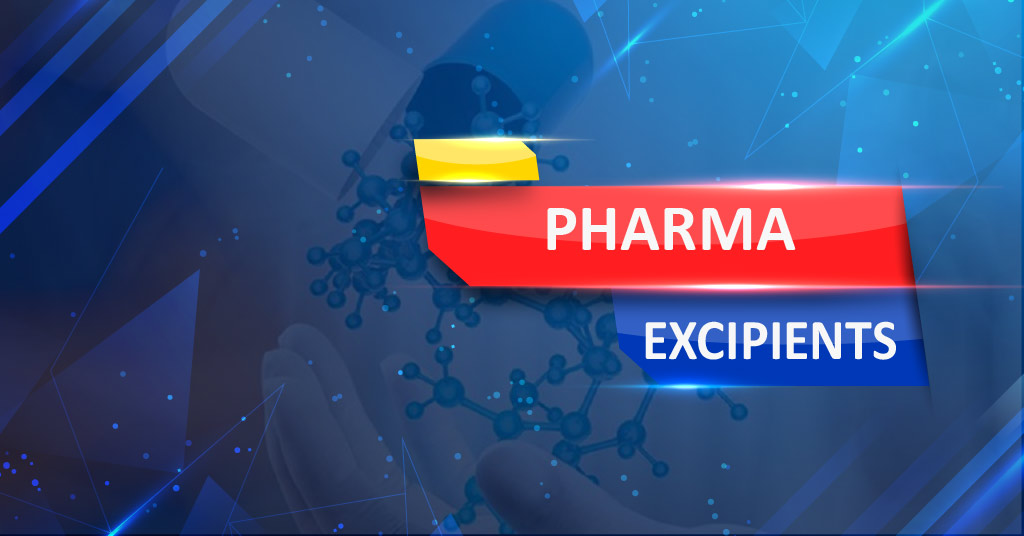 The prices of Sodium citrate have plunged significantly in the German market over the past two months. Various factors contributed to this price trend, including the raised port congestion, stockpiling of the downstream products and weak purchasing activities from end-user Pharmaceuticals & Food and Beverages industries. Additionally, the ocean freight charges have dropped, supporting the market sentiments of Sodium citrate in Europe.

The German ports, such as Hamburg, Emden, Bremen, Brake etc., have witnessed congestion and supply delays due to the strike held in July by the port workers, which impacted the handling of containers and cargo vessels. Also, the consumer’s purchasing activities have reduced significantly, affecting Sodium citrate values in the German market. Hence, the suppliers opted to put quotations for the product according to their daily necessities.

Furthermore, Natural gas problems due to the Russian-Ukraine war disrupted the gas exports to Europe. However, the Energy prices have driven euro-area inflation to a record 9.1% in August, which has made everything from groceries to utility bills more expensive. This has also raised fears about governments needing to ration natural gas to industries like agriculture, glass making, and steel if Russia further reduces their gas supplies. Moreover, Climate change has drained the Rhine River at a low level, which affected the import momentum for Pharmaceutical Excipients such as Sodium Citrate

Additionally, the upstream Citric Acid prices went down to normalize over the past few months, resulting in the price decrement of all the supported downstream products, such as Sodium Citrate. Altogether, the prices for Sodium Citrate demonstrate a declination of 18.95 per cent.

As per Che Analyst, “the price of Sodium Citrate in the coming months is likely to follow a downward trend. The port workers might continue a strike respectively, for a pay rise which is expected to affect the trading momentum consistently. Further, consumer sentiments might remain on the weaker side in terms of their buying activities which will support this pricing tendency”.