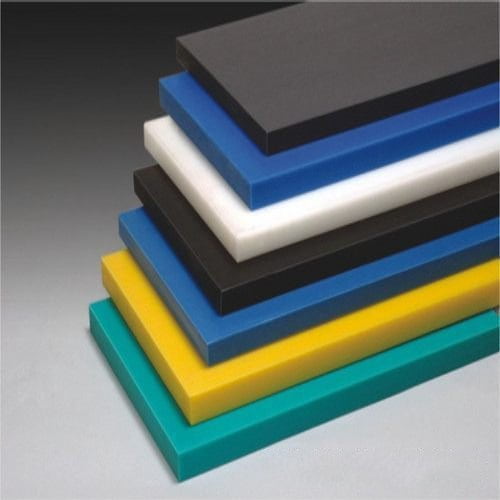 European High-Density Polyethylene (HDPE) market continue its upward trend throughout the month of March as feedstock ethylene monomer supply remained constrained since the last week of February as high prices of crude oil have rendered Naphtha based refinery margins running in negative cash flows. Most naphtha crackers in Northwest Europe were running at a very low production rate.

ICE Brent benchmark index rose to USD 119/b in the second week of March which led to high feedstock naphtha costs for Fluid Catalytic Crackers (FCC). Benchmark ethylene prices assessed on an FD Northwest Europe basis shot up by 32% during the period 25th February 22 to 17th March 22. Western Europe produces 10% of the world’s Ethylene and most of the refineries use naphtha as the preferred cracker feed.

Supply tightness continues to be a factor ever since the start of the war between Russia and Ukraine as crude oil prices saw a significant rise in price in the first and second weeks of March. Traders responded to the sudden spike in feedstock prices and resorted to aggressive restocking of the resin which led to a sudden demand-pull. The supply of film grade resin had since been tight with very few prime offers available in the spot market.

Lower demand from the downstream injection and blow moulders has been offset by the cost pressure from soaring feedstock prices combined with a contemplated cost-push from producers. Prices of blow moulding and injection grades of HDPE have been assessed at USD 1790/MT and USD 1745/MT respectively on an FD Hamburg basis as of week ending 11th March 2022. The surge in cases of Covid 19 in China could lead to resurfacing of logistical hick-ups for exporters from Belgium who were betting on an April contract push for shipments bound for Northeast Asia.

Buyers can expect a contract push from producers in the first week of April period in lieu of an increase in the crude oil prices. The ICE Brent benchmark price for crude oil traded as high as USD 123.7/b on the 23rd of March 2022. As per ChemAnalyst’s assessment, crude oil prices could further rise in the last week of March to the first week of April period if the war in Ukraine goes unabated, thus prompting refineries to cut down production of Ethylene further. Spot prices of HDPE could thus see a spike in the first and second weeks of April before seeing some stability.