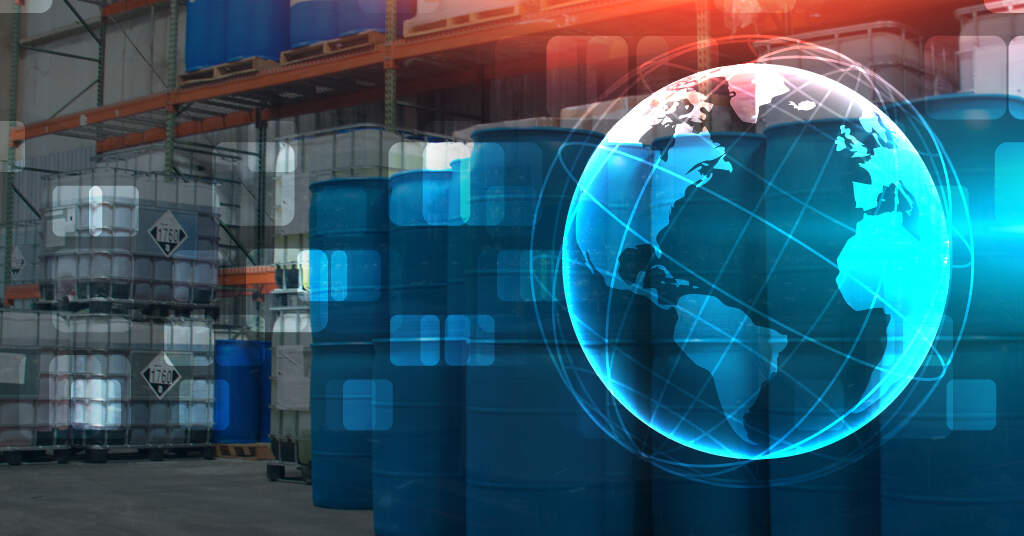 Trading activity in Northern Europe has been slow due to seasonal factors, high distributor inventories, and buyers' uncertainty about demand in September. Traders cite that there is no clear picture of the market's future. Market participants are depressed, and mills must cut production and stop lowering prices. The most recent price decrease is entirely in European mills, and manufacturers began offering discounts when everyone thought the market had bottomed out. In Italy, the situation was similar, but most of the country's mills shut down for extended summer maintenance. Another producer temporarily idled furnaces and had limited volumes available for spot buyers. According to local manufacturers, this did not help protect prices in Italy and forced Hot-Rolled Coil manufacturers to sell their piling-up inventories at low prices to secure sales.

During the previous week, which ended on August 12, mills in Northern Europe were aggressive in selling excess volumes and filling gaps in their order books. However, trade volumes remained limited due to insufficient stock on the buyer's side. According to our sources, stockholders and steel service centres are primarily concerned with selling their depreciating Hot-Rolled Coil stocks rather than purchasing new material. Market participants believe that buying activity in the region will not resume until early in the fourth quarter of this year.

As per ChemAnalyst, "Hot-rolled coil prices are likely to fall in the coming months amid muted demand, rising inflation, weakening demand, and the war in Ukraine." Market participants questioned whether the Hot Rolled Coil price had reached a new low as steel manufacturers faced rising energy, transportation, and emission costs. As a result, mills and buyers across the country were both out of the market but should be back in late August or early September.