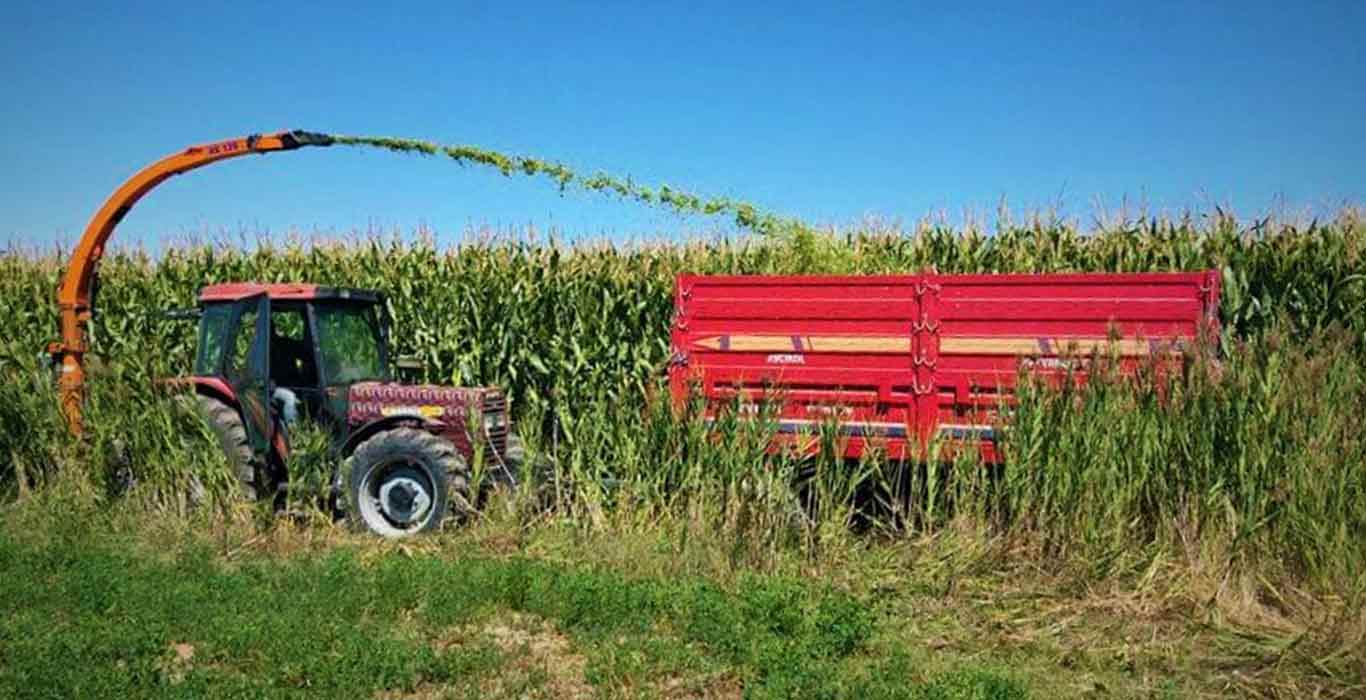 In the Wake of Harvest Pressure for New Crops, Wheat Export Prices Decreased in Russia

Moscow: The export prices of Wheat decreased in Russia, backed by pressure for new cultivation and rising demand from importers for the newly produced crops. State-based buyers, including Egypt and Algeria, bought Russian Wheat, and prices for Wheat with 13% protein content supplied via Black Sea ports fell by maximum percentage, generating the downward trend to free onboard expenses.

According to market sources, Russia exported 760,000 tonnes of grain in the first week of September, compared with 660,000 tonnes in August. Russia is likely to remain mostly dry during the second week, although farmers had already sown winter wheat grains for 2023 due to harvest pressure and demand for newly grown crops. The weather conditions support the harvest pressure, as healthy rains are expected in the last week of this month, which is favorable for the new crop. This has further led to the decrease in the price of Wheat in the domestic market of Russia.

The former stock of Wheat has been stockpiled, and now the consumers are demanding new crops for Wheat grain. This has caused fear among the domestic market manufacturers and traders that their old Wheat grains would be wasted, due to which they are compelled to sell their products at lower prices for destocking. Furthermore, the resumption of grain supplies from Ukraine’s three Black Sea ports in July reduced demand for Russian exports as Ukrainian Wheat is cheaper, and this further supported the decrease in the price of Wheat in the domestic market of Russia.

According to the ChemAnalyst database, it is anticipated that the prices of Wheat in the domestic market will further decrease till the destocking phase is diminished, and it will remain following the downward trend till the market dynamics for newly grown crops reach their stability in the market.

ChemAnalyst captures Wheat price trends in the global market, including numerous other agrochemicals; click here to read more about Agrochemicals market dynamics for the past few months.