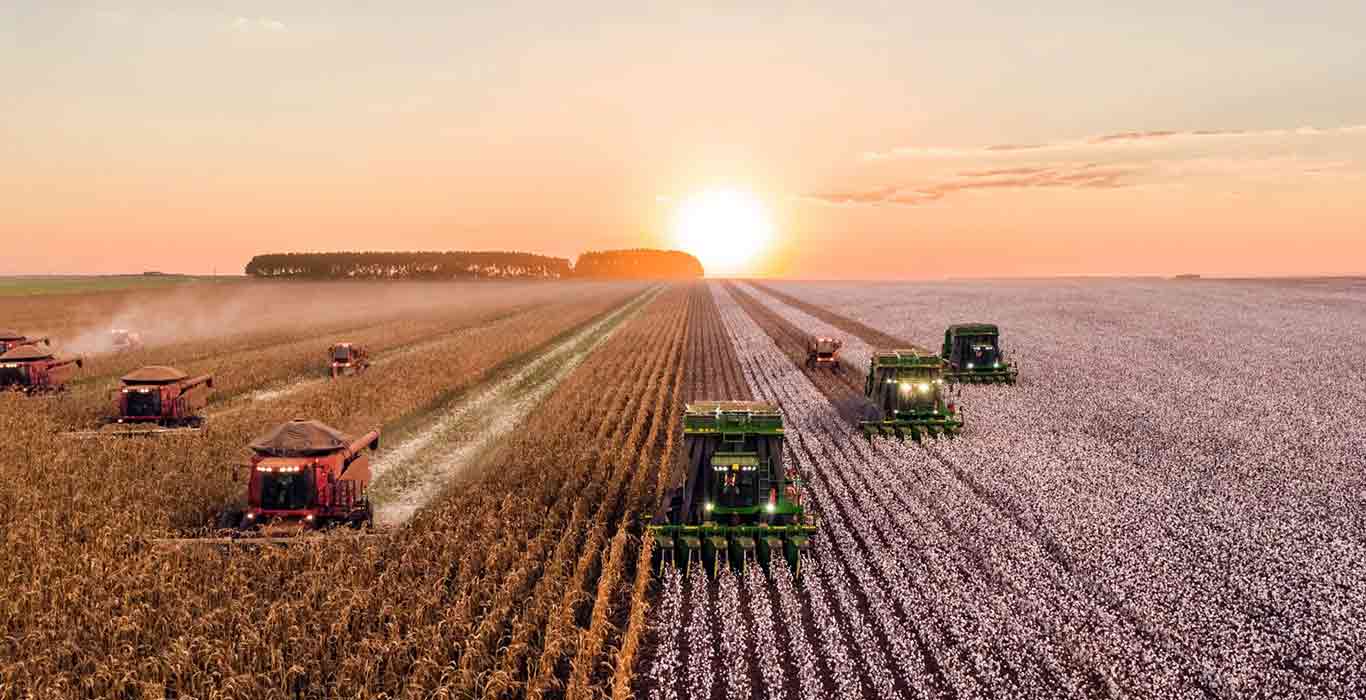 Jakarta (Indonesia): As Indonesia explores increasing its obligatory 30% mix of Palm Oil in biodiesel, the higher price of crude oil is making it more practical to employ a higher percentage of bio-content in gasoline. The coordinating minister for Economic Affairs, Airlangga Hartarto, said the cost of making biodiesel is now less than that of fossil diesel fuel.

The world's largest producer of Palm Oil, Indonesia, is currently testing B40 biodiesel, which contains 40% Palm Oil. According to Airlangga, who spoke to conference attendees at the Indonesia Palm Oil Conference in Bali, "It will be easier for the Palm Oil sector to maintain prices if efforts are made to replace fossil fuel with biodiesel, green fuel, and petrochemical with palm-based oleochemical."

"In order to reach its 50,000 km goal, the B40 road test is approaching its final 6,000 km (3,728 miles), and the trial results may be ready in the next two weeks," Musdhalifah Machmud, the deputy economic coordinating minister, said outside the conference. The Indonesian government had not decided on the timing of the B40 mandate's implementation. When B40 is implemented, the 11.15 million KL of Palm Oil-based fuel that is expected to be utilized this year under the B30 mandate might climb to 15 million KL annually.

According to the Indonesian Palm Oil Conference (IPOC) 2022, the government's decision to cease Palm Oil export earlier this year to lower cooking oil costs was not without effects, and this is something the government should take note of in future planning. Companies had to deal with overflowing stocks while the prohibition was in place. Farmers expressed concern over the domestic prices of Palm Oil and fruit and the falling purchase activity of the crop. Exports increased after the limitation was lifted but were not maximized because of several problems, such as the lack of transport vessels and high transportation prices, which reduced purchasing power. The production of biofuels in the nation is increasing because of all these factors.

According to the ChemAnalyst database, it is anticipated that the prices for Palm Oil in Indonesia may increase in the upcoming month, backed by the demand for biofuel in its domestic market and the availability of inventories in the domestic market.