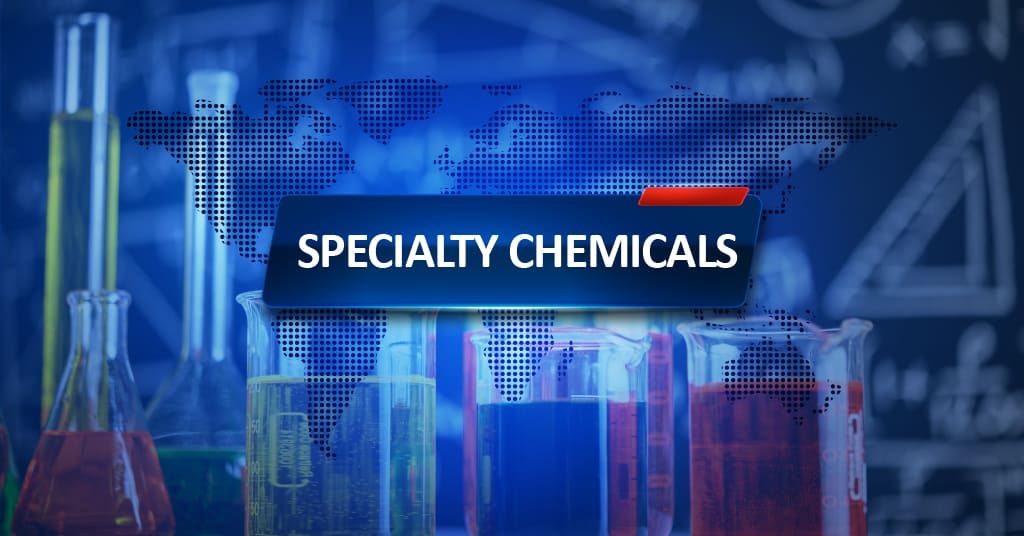 Is the USA Moving Towards Normalcy or a Recession; How is it Impacting the Food and Pharmaceutical Supply Chains?

The National Bureau of Economic Research (NBER), which is responsible for defining the United States' business cycles, has a different take on America's current state of affairs. The country was not in a recession in the summer of 2022, as the NBER defines a recession as a major dip in economic activity that is widespread across the economy and lasts longer than a few months. Even worse, the economy never recovers well when it happens twice a row. While the updated second quarter of 2022 result improved over the initial reading, it has not yet significantly reassured the American markets and consumers about the state of the economy. According to figures from the World Bank, food inflation in the USA increased by 8.85 percent between January and June 2022.

The bullwhip effect in the USA was the biggest in 2021, as the demand was extremely high due to supply chain issues and lack of products, which prompted enterprises to stockpile reserve inventories. However, as end-demand for several products, including nutraceuticals, pharmaceuticals, and food chemicals, cools this year and the supply chain performs better, demand for stocks is now declining, weighing on the consumer spending scenario.

On September 7th, 2022, Wednesday, the dollar soared to a 24-year high against the yen and a 37-year high against the pound, as Japan's dovish monetary policy and Europe's economic issues contrasted with a relatively stronger U.S. economy and a hawkish Federal Reserve target to bring inflation down by 2%. Until this point in the year, the Fed has raised the federal funds rate from 0.25 percent to 2.5 percent and is likely to increase more in the near term.

American food and pharmaceutical retailers continue to struggle with their supply chains. According to a recent poll by the Food Industry Association (FMI), a trade group that advocates for food retailers and wholesalers, supply chain interruptions are now cited as a major problem by 70% of retailers, up from 42% the year before. Factors including rising consumer demand, a lack of available labor, and shipping capacity constraints contribute the most to the country's supply chain disruptions.

A number of food chemicals and pharmaceuticals have experienced greater demand fluctuations due to shifting customer demand, which have also led to significant changes in retailers' orders to producers. Due to the risk of spoilage and loss aversion, fresh supply chains are getting more complicated because there can never be an excess inventory. Consumer spending is projected to decrease even more in the near term due to the Fed Bank's hike in interest rates to reduce inflation, thus weakening the demand for goods.

Supply Chain Between the US & China: How are Businesses of Nutraceuticals and APIs Getting Impacted?
The US's Growing Need for Supplements Could Benefit the Nation's Nutraceutical Business
Vitamin C Values likely to Fall in China Post Covid Shutdown: Here’s why
What does Biden’s FY2023 Budget has in store for multivitamins future