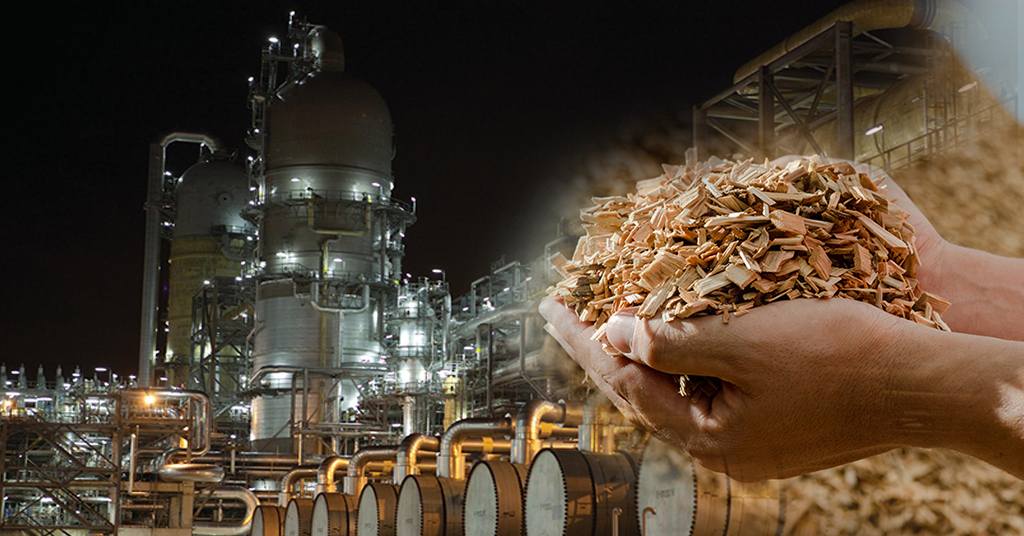 With Europe's energy crisis increasing the cost of manufacturing Nitrogen, fertilizer prices are again rising. Natural gas prices have increased in Europe due to Russia limiting supply to its significant market due to the invasion of Ukraine and the introduction of Western sanctions. Natural gas is the main ingredient in nitrogen-rich fertilizer Ammonia. The assessment for Anhydrous Ammonia at the Hamburg port was fixed at USD 1685/MT for the week ending August 5, 2022.

Due to increased gas prices, German chemical and biotech giant BASF has announced that it will scale back Ammonia production. According to a primary source, "we are limiting production at facilities that require considerable volumes of natural gas, such as Ammonia factories," following the company's results for Q2 2022.

According to him, consumers would pay more for electricity, and farmers might anticipate a significant fertilizer price increase the following year. According to the company, the second quarter of 2022 saw a rise in gas costs for its European manufacturing sites of almost €8M (US$8.17M) compared to last year.

The corporation declared that it would, whenever possible, replace natural gas with other energy sources like fuel oil while boosting its purchases of Ammonia from outside vendors to compensate for short-term supply shortages.

In addition, BASF stated that it anticipated being able to continue production at its Ludwigshafen facility "at a reduced load" if the German government initiated the "emergency" phase of its reaction to natural gas shortages.

As a feedstock for Ammonia, natural gas prices are not anticipated to decline for the remainder of 2022 as the market reacts to worries that Russia will continue to restrict or stop natural gas deliveries to Europe. In reaction to rising prices, Ammonia manufacturers in Western Europe continue to reduce output and increasingly turn to imports from lower-cost sources. For instance, the German company BASF intends to reduce its Ammonia production in the case of a gas supply deficit.