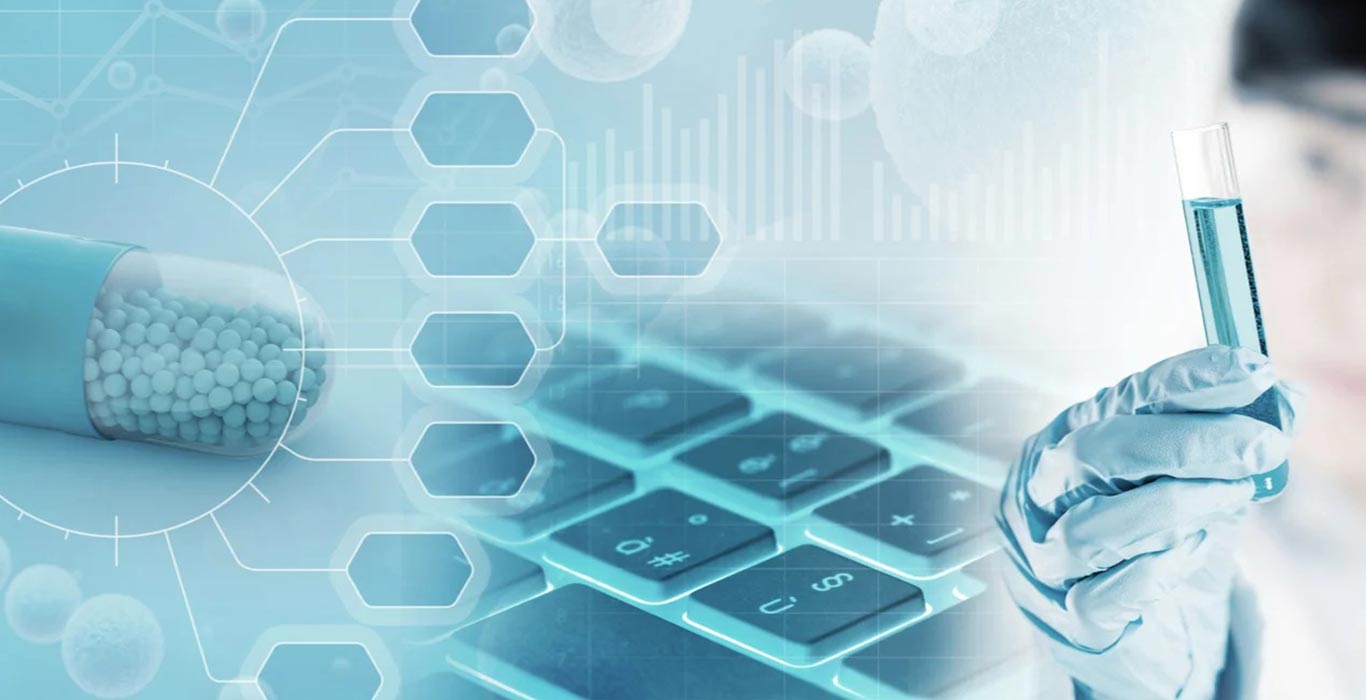 Aspirin API, known as Acetylsalicylic acid, has been showcasing an upward price trend in the global market since August and continued to surge in September. The driving force that leads to the price hike is rising inflation.

The data shows that Aspirin API prices have increased with a hike of around 2.5% in the USA and Germany during August 2022, owing to prolonged inflationary pressure and high input expenses. The manufacturing costs involved in producing Aspirin API are as high as feedstock Salicylic acid prices. The reviving feedstock Salicylic acid market is also a significant factor behind the rising Aspirin prices. Meanwhile, increasing demand from the end-user pharmaceutical industry results in strong buying sentiments. End-users have seen a sharp price rise for Aspirin API as strong demand collides with persistent supply shortages. The Aspirin API market is affected by all these variables, which raised the prices. In a nutshell, the Aspirin market's driving forces have strengthened, and the upward momentum has increased, leading to the current market scenario of Aspirin.

On the other hand, the Chinese Aspirin API market showcased a significant drop of around 2.1% in its prices during August 2022 due to China's economic slowdown, which also has a curling effect across exports oriented countries. A depreciating demand for Aspirin API in the domestic market and a series of new policies and stringent COVID protocols have contributed to the declining price trend.

According to ChemAnalyst, "The Aspirin API market is expected to showcase elevated price trend in the coming month amidst inclining raw materials like Acetic Anhydride and Salicylic Acid prices. Besides, the trend will show upward behavior until and unless demand for Aspirin API from the downstream pharmaceutical industry surge. Moreover, the enhanced trading activities from end-user enterprises is yet another reason behind the Aspirin API domestic market improvement."