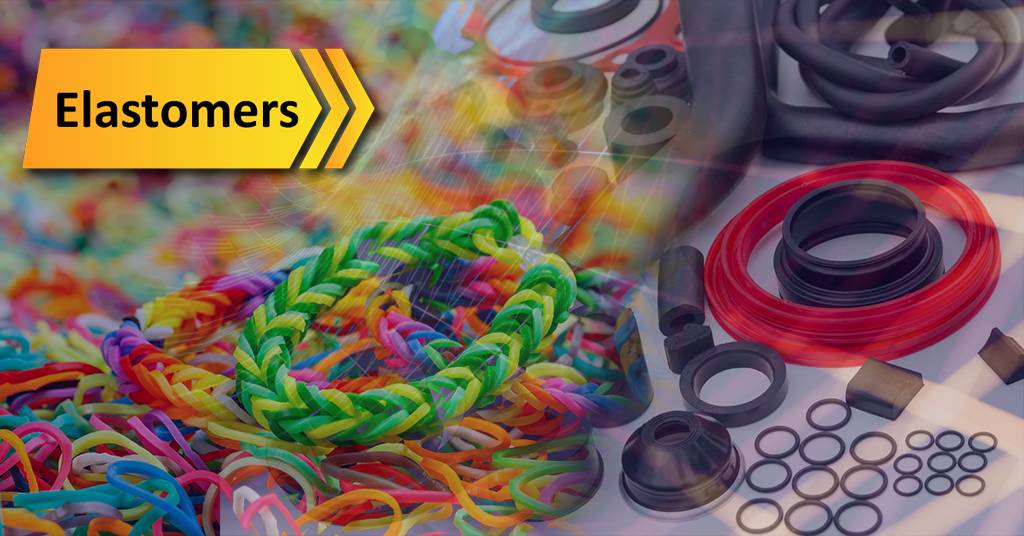 Hamburg, Germany: The prices of EPDM Rubber, which have been falling throughout August, are finally approaching stagnancy in the German market. Prior to this, the market value of EPDM Rubber was decreasing due to the weak downstream demand from the construction and automobile industries, which were experiencing lower industry output. However, the prices of EPDM Rubber have recently changed the trend. The EPDM Rubber Medium Diene cost showed little movement for the week ending September 2nd and assembled at USD 3825/MT FOB Hamburg and USD 3390/MT CFR Hamburg. The cost of EPDM Rubber has been steadily increasing as September's second week moves on.

The downstream demand from the automotive and construction industries is still struggling as of right now, but the fundamentals of supply have been shifting, leading to a little uptick in the EPDM Rubber market. The disrupted supply chain has resulted in a decline in EPDM Rubber supply flow. The AdBlue Shortage and ongoing labour turmoil in Germany are now causing a significant lack of trucks and drivers. Days have passed while the cargoes have been waiting in line to be loaded and emptied, and the number of hours of delay and yard occupancy has all increased.

The Rhine River, commonly utilised by European nations for shipments, is currently experiencing low water levels and is blocked by a damaged freighter, making it difficult to cross the river. Inconsistent supply flow in the domestic market is caused by the disruption of the entire supply chain. Additionally, during the past two weeks, the market price of the feedstock Ethylene and Propylene has been growing, increasing EPDM Rubber's upstream costs. In addition, there has been a slight decrease in the value of the Euro, which has raised the price of several items.

According to ChemAnalyst anticipations, "The country currently has previously stocked inventories available, but they will soon start to run out, leading to a more obvious supply shortage in the domestic market. This will cause the price of EPDM Rubber to increase further in the coming weeks. An increase in downstream demand would also significantly increase the EPDM Rubber market value."