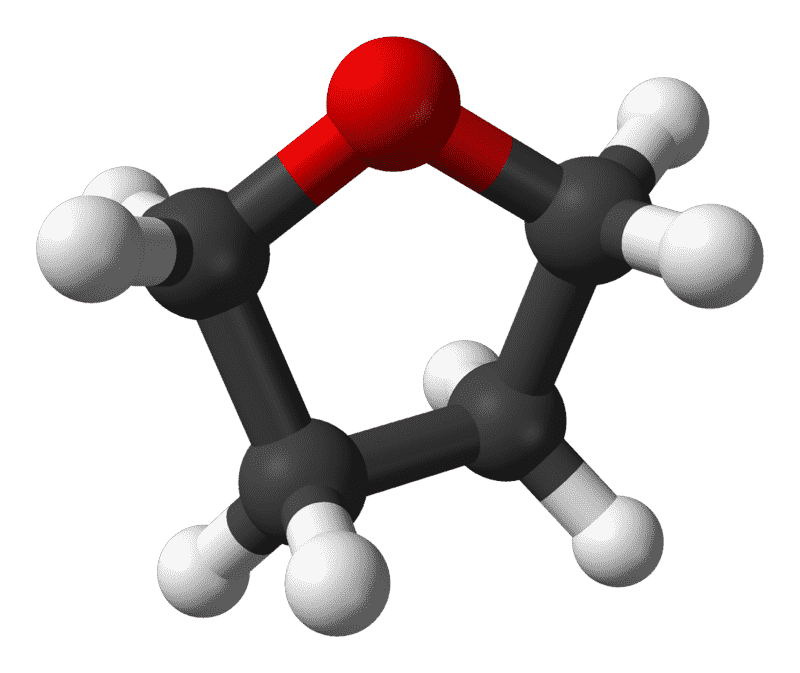 Europe, as we know it, is the homeland of the pharmaceutical industry. It is also home to the world's oldest and most active pharmaceutical industry. A sharp increase in raw material prices has begun to harm the region’s medication makers to the point where some have asked the government to intervene to keep prices in check, and one of the country's largest drug companies has stated it may be compelled to pass on the cost increases to customers. Tetrahydrofuran (THF) production is constrained by limited feedstock BDO availability. During first week of February, the price of tetrahydrofuran-FOB Hamburg was USD 5010/MT in Germany. As downstream industries have begun to increase operating rates under optimism over substantial recovery in demand in the first quarter of 2022, demand for THF as a solvent has witnessed a consistent increment.

In the face of limited domestic supplies and import restrictions, THF prices have risen year over year. The rise in prices is primarily due to a lack of imports, which has caused the market to tighten. Executives from several of the world's largest pharmaceutical corporations have been quoted as claiming that the issue is largely attributable to facility closures and production cuts in China, the world's largest producer of Tetrahydrofuran.

Due to disruptions in global trade flows, the European Tetrahydrofuran (THF) market has been significantly shifting during 2021. Domestic suppliers of the product have become increasingly crucial. Multiple concerns, including rising logistical costs, restricted vessel space, and price hikes in Asia, have resulted in a significant reduction in Asian imports. "Declining imports of THF in Europe and constricted local supply will continue to exert increasing pressure on pricing in the first quarter of 2022," As per ChemAnalyst. Furthermore, with reduced imports and rising demand in the downstream pharmaceuticals industries.