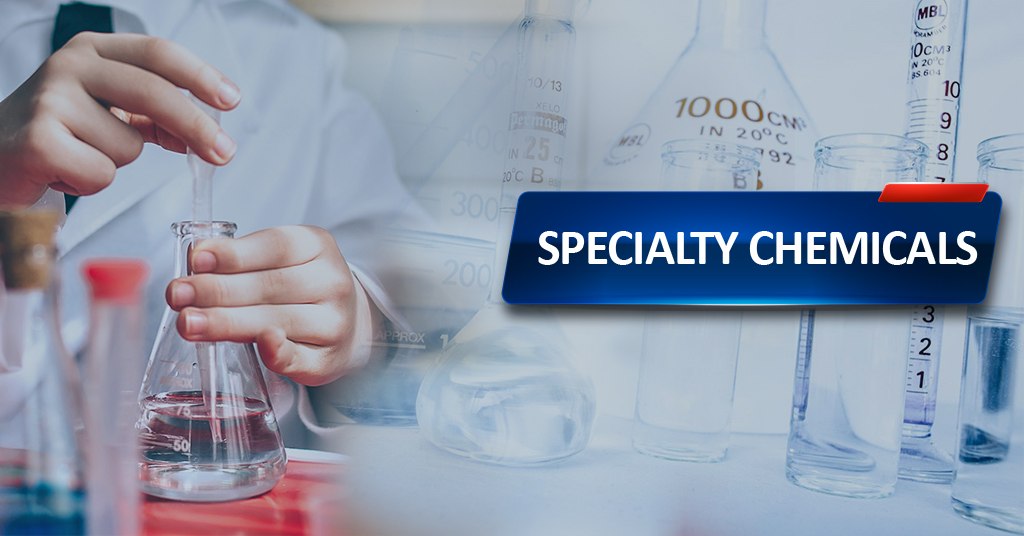 UK- The Department For International Trade in the United Kingdom has decided to call off the import duties on renewable fuels, Biodiesel, from the US and Canada to save its sinking economy and decrease its dependency on petroleum-based fuels. The deteriorating currency and recession in the country's economy have pressured the government authorities to make this decision. The UK Chancellor had outlined intentions to raise taxes in his statement to strengthen the public finances and aid with energy costs. Towards the mid-quarter of 2022, the prices of Biodiesel in the European market ranged between USD 2590 to 2750 per MT.

As the UK left the European Union, the Trade Remedies Authorities (TRA) advised the government that tariff on Fatty-Acid Mono-Alkyl Esters (FAME) Biodiesel imports can be maintained at the current levels for five years which was supposed to start from 30 January 2021. However, the tariffs on imports of Hydrotreated Vegetable Oils (HVO) Biodiesel be eliminated, and any subsequent rise in imports will not harm domestic businesses. The production of Biodiesel in the UK market is done while keeping edible oils such as palm and soy oil as the upstream element. The US and other countries import a certain amount of these feedstocks from parent-producing countries Malaysia and Indonesia. A sharp decline in these feedstock prices was witnessed in the domestic market, consequently stabilizing the prices. There is no domestic HVO production in the UK. This implies that HVO from these nations can be imported. Still, the UK's FAME production business will remain protected from dumped and funded Biodiesel exported from the USA and Canada.

As per ChemAnalyst, the prices of Biodiesel in the UK may continue to follow the stagnancy in the domestic market despite the dip in feedstock prices from major exporting countries. The revoked tariff plan by the UK government will increase the import of Biodiesel from the US and Canada. The Trade Remedies Authorities (TRA) of the UK also found that HVO is in demand in the UK from residential consumers since it provides a more affordable and environmentally friendly alternative to the country's current heating fuels.