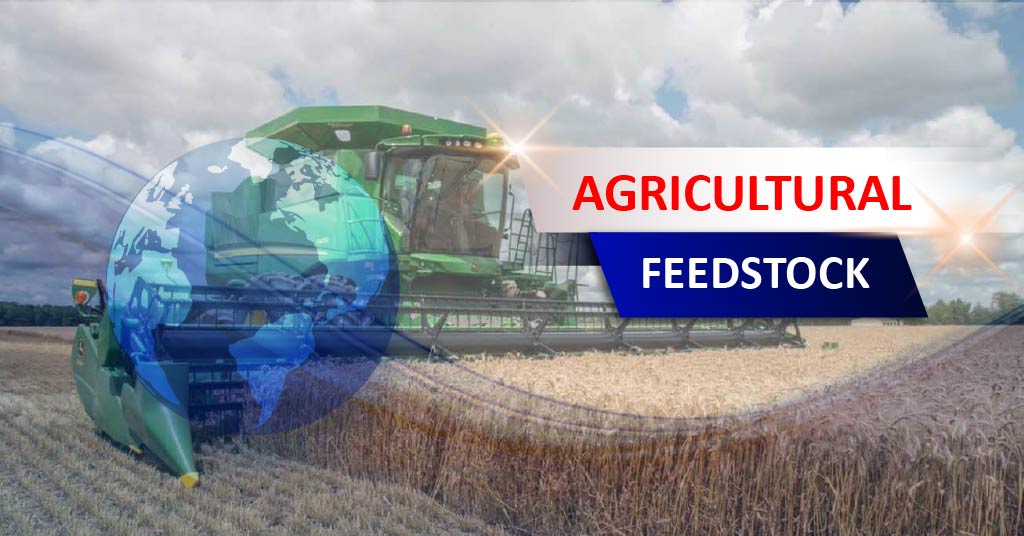 Kyiv (Ukraine): The Ukraine Sunflower Oil values are increased in its domestic market, backed by Sunflower seeds prices that have risen by up to 12% since the beginning of September due to harvest delays and farmers' reluctance to sell. Rains have slowed down harvesting, with summer and fall showers happening in the majority of Ukrainian districts. Normally, the harvest season lasts from September until October.

The delayed harvest had led to the tightening of old crop stocks, with a third source reporting that small and medium crushers and small farmers are out of seeds. The price of Sunflower seeds has increased as a result of less supply. Farmers are not interested in selling Sunflower seeds despite the price increase because they believe prices will continue to grow. The Sunflower seeds market is very technical and hectic, thus leading to a further increase in the price of the product in the domestic market of Ukraine.

In addition, higher prices will reduce crush margins, which are already squeezed due to uncertainty over energy supplies as pressers consume much electricity. Due to damage from nearby shelling, Ukraine's Zaporizhzhia nuclear reactor was recently shut down; however, power has now been restored. Europe's largest nuclear power facility is in Zaporizhzhia and sustains one-fifth of the nation's total electricity production. Again, if Russia is striking infrastructure, including electric grids or pipelines, it would be a big problem for crushers.

In the last week of September, farmers harvested 14% of the Sunflower seeds area, with production volume reaching 1.295 million mt, in line with the data generated by the Ministry of Agrarian Policy and Food showed. The expected total harvest volume for the 2022/23 season (September-August) is 10.5 million mt, down 40% compared to 17.5 million mt in the year-ago period, according to data from the US Department of Agriculture.

As per the ChemAnalyst database, it is anticipated that the prices for Sunflower Oil would further increase in the domestic market of Ukraine due to conservative selling from farmers, which will likely slow trade in the Sunflower Oil market and further the war crisis is not going to vanish soon.