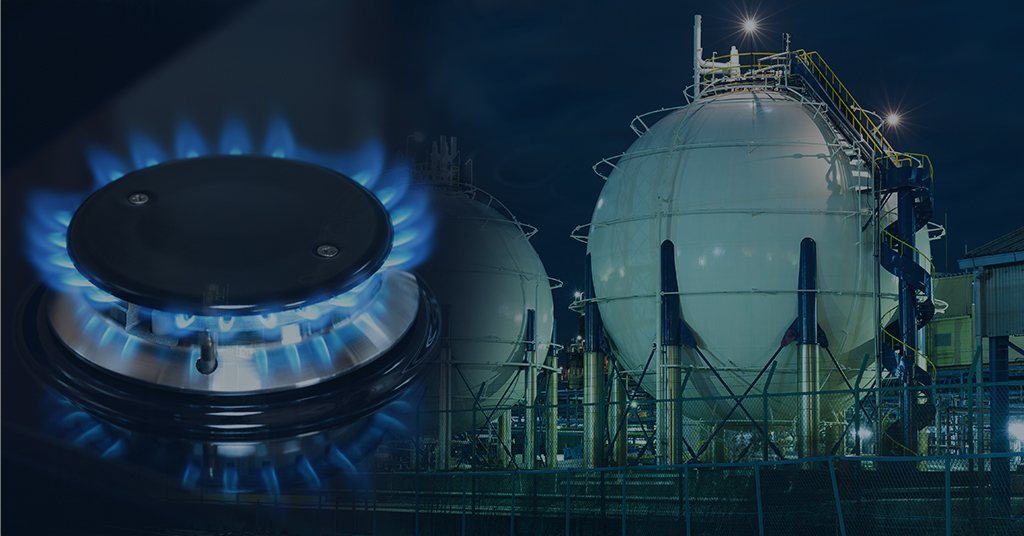 US Diesel Prices Likely to Increase in October 2022

Recently, Diesel prices in the U.S. settled at USD 4.9/gal after witnessing a decrease of 4% in August prices. Simultaneously the prices of Ultra-Low Sulphur Diesel (ULSD) decreased during September due to lower estimated domestic demand and broader expectations of weakening economic activity.

However, according to analysts, the U.S's Diesel prices are anticipated to bounce back and increase by triple folds in the coming weeks amid the rising inflationary pressure. As per the reports, many refineries are going under maintenance activities, due to which supplies may remain under stress. Due to this, Diesel's spread against Crude benchmarks is likely to incline upward during October 2022, as per EIA.

According to the U.S. Consumer Price Index, Energy sector inflation has slowed down and decreased slightly after the crude oil price drop due to a reduction in oil imports from the major importers amid decreased fuel demand during summer and a slowdown in manufacturing and logistics activities.

Brent Crude oil discussions decreased consistently from the beginning till the end of Quarter 3 of 2022 by almost USD 30/Barrel, and in September also, the values decreased by USD 6 per Barrel from August 2022.

As a result, the domestic Crude oil prices decreased by almost 6% during the period, and WTI-grade Crude oil discussions settled at USD 86 per Barrel. Before the OPEC+ meeting about the next phase of production policy, Crude oil prices were already decreasing due to the economic slowdown in the European region and China.