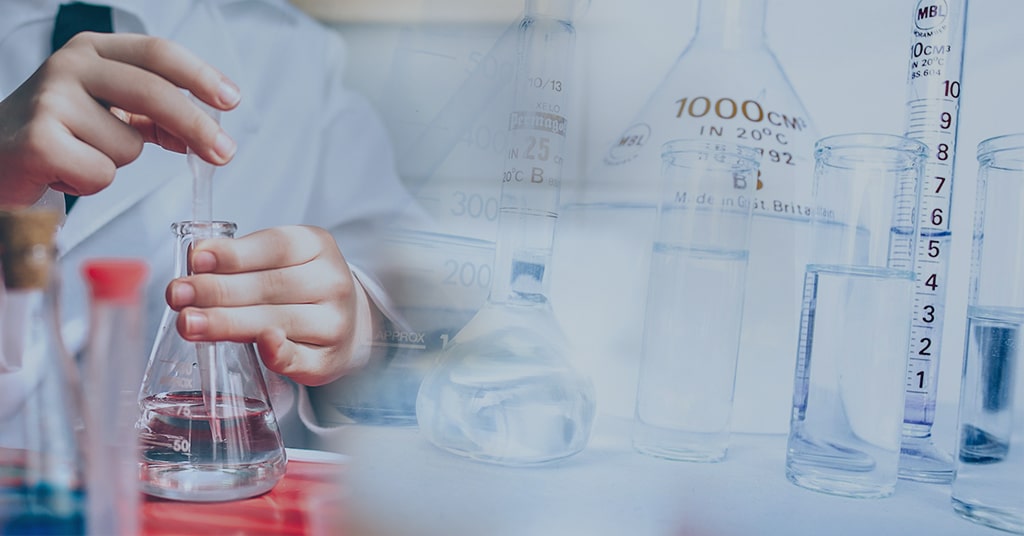 Given their numerous physiological roles, Vitamins are regarded as vital nutrients. As a result of the continued demand for nutraceutical products from people who value their health, the production of Vitamins has expanded globally. Multiple small-scale competitors are active at the regional level in the highly fragmented multivitamin market on a worldwide scale. North America, which accounts for 40% of the global market for vitamins and supplements and is home to more than two-thirds of the adult population there, has the biggest volume of supplement consumers.

It would be a grave understatement to claim that B Vitamins are necessary for overall wellness. The production of red blood cells and the synthesis of DNA, as well as a number of other processes like tissue growth and cell function, depend on Vitamin B9/folate (Folic Acid). About 50% of Americans have a gene mutation known as MTHFR, which gives instructions to the body on how to transform Vitamin B9 into its active form (5-MTHF), which is necessary for cellular pathways that power a biological process known as Methylation throughout your body. Due to this, the US typically has a very high demand for this Vitamin.

As a large portion of Vitamin B9 is imported from China, the closure of the country's second-largest economy due to the golden week holidays, one of the longest periods of public holidays that honors the founding of modern China in 1949, is likely to have an adverse effect on consumer demand in the US. The Golden Week, which spans China National Day and runs from October 1 to 7, will cause work stoppages at Chinese ports and the closure of most factories in China, which is encouraging US retailers to restock their shelves before the holiday season.

Since the beginning of the month, i.e., September, Vitamin B9 costs have been steadily growing in the domestic market of the United States. According to ChemAnalyst, these price increases will continue in the following weeks. Domestic merchants will increase their quotations by a healthy margin because of the country's downstream consumer's consistent demand.