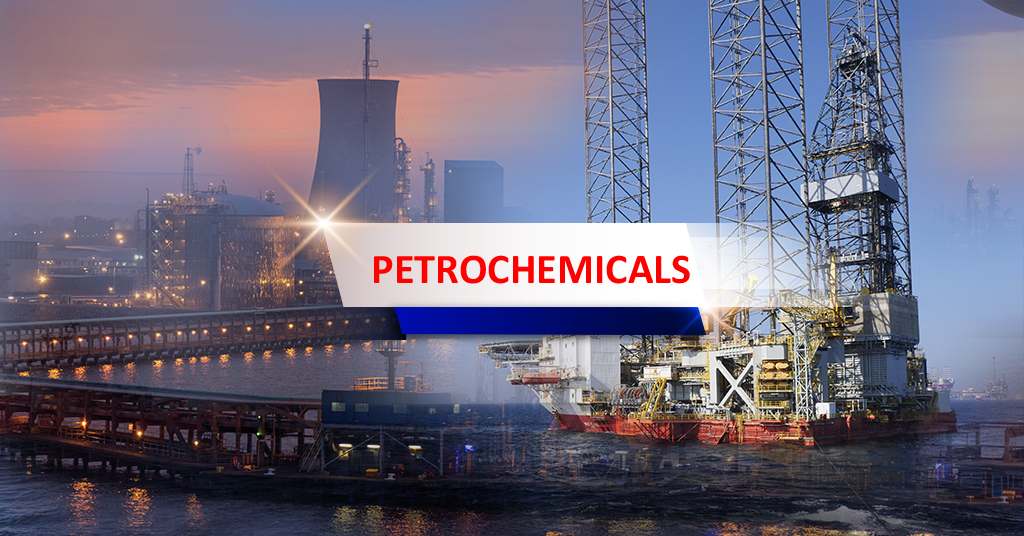 Hamburg, Germany- European Methyl-Tertiary-Butyl Ether (MTBE) price has risen this week as low stocks and volatile futures prices encouraged buyers to purchase the product in bulk. The European gasoline demand is increasing, and with ongoing refinery strikes in France since late September, the Asian suppliers rediverted their cargoes to the European region to fulfill the regional demand. In the upcoming winter, there was also a growing appetite for non-Russian cargoes, contributing to some backwardation in the gasoline market.

Different market ventures are trying to resolve France's refinery strike, which has tightened the MTBE market just as the EU tries to wean itself off Russian imports. Atlantic Basin refinery profit margins are rising, prompted by outages and strikes.

In the USA, with stabilization in feedstock Methanol prices and the tight supply of gasoline, the price of MTBE remained on the higher end. With the week ending on 14th October 2022, the cost of Methyl-Tertiary Butyl Ether (MTBE) was USD 1268/tonne FOB New York.

In Asia, the MTBE market fluctuated inversely compared with other regions where prices faced the Southward trend with adequate stocks. In China, the profit margin among the significant enterprises shrinks with narrowed demand from the downstream Gasoline blending market. With the declining raw material Methanol and higher production rate among the enterprises, the supply exceeded the demand. China to other Asian regions, the bidding for MTBE ended on a weak note, and the suppliers were purchasing the cargoes on a need-to basis.

According to ChemAnalyst, the price of MTBE will decline further in the Asian market with lower feedstock Methanol prices. With the falling Natural Gas prices, the major manufacturing unit's raw material cost will reduce further; consequently, its profitability and margins tend to improve. However, with a supply crunch and elevated energy and utility costs in Europe and the US, the MTBE prices will face a northward price trend with higher purchasing activities and strong market fundamentals.