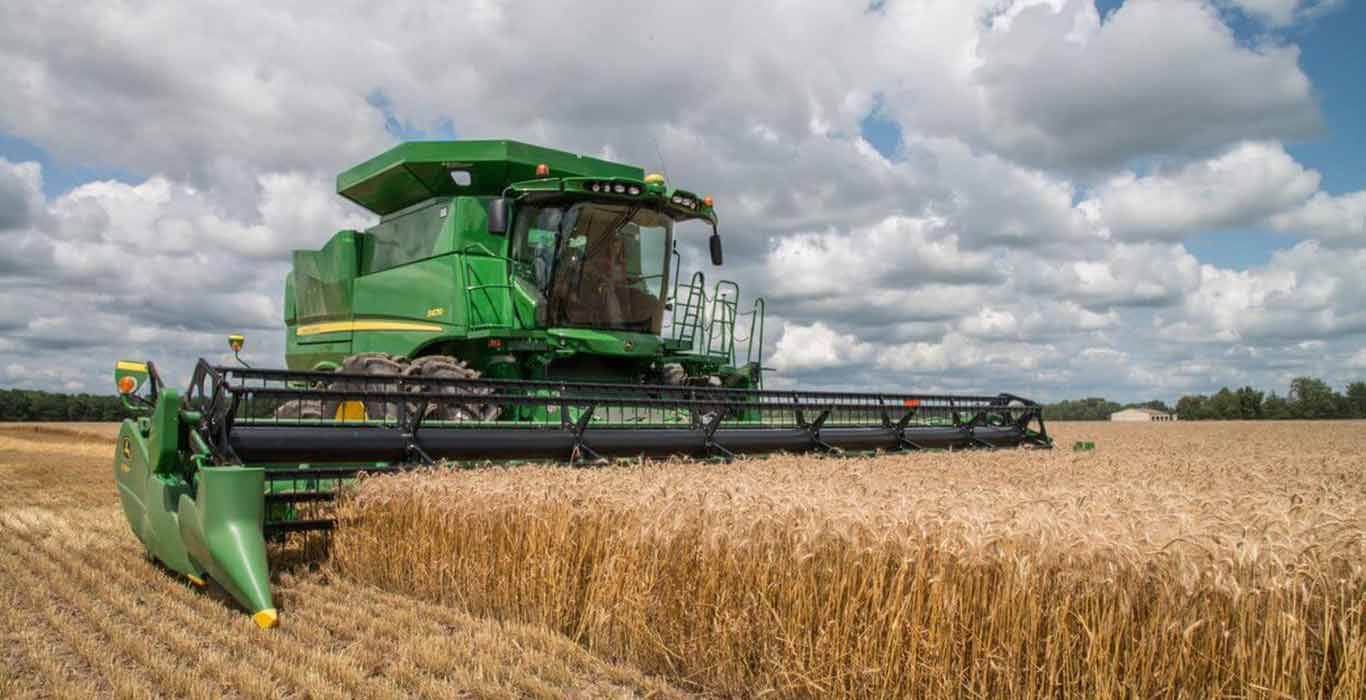 Wheat ETF may Rise Due to Declining Argentina's Production

Buenos Aires: In the current climate, Argentina's decreasing Wheat production could drive up prices in the domestic market. This nation is a significant player in the world food industry. Argentina supplied 8.2% of the world's Wheat exports the previous year. The Bahia Blanca Grain Exchange's most current crop tour data indicates that drought and frost conditions would result in a 30% YoY decrease in Wheat production in Argentina's southern Buenos Aires and La Pampa regions. According to the survey, the region's Wheat harvest, which begins next month, will yield about 3 MT rather than the 5 MT it did the year before.

The Teucrium Wheat Fund and other Exchange-Traded Funds (ETFs) that concentrate on the commodity are likely to get benefited from rising Wheat prices. The fund can be used as a great inflation hedge as prices grow along with commodity prices, or investors can utilize the fund to diversify their portfolios by incorporating commodities.

The absence of moisture in the soil has continued to affect sowing operations. An extensive drought that devastated the crop and raised concerns about local supply earlier prompted Argentina's government to announce possible measures to allow Wheat exporters to postpone agreed-upon shipments in the international market. Additionally, Argentina's government met with exporters and millers of Wheat in October to discuss worries about the drought-stricken crop, with millers pushing for an increased supply to be kept for the domestic market.

As per the ChemAnalyst database, the price of Wheat will further increase in the upcoming month due to a delay in production backed by the widespread effect of the drought, and this season will lead to sharp cuts in estimates. Furthermore, the lower stocks of inventories would further support the supply constraints both domestically and internationally, and a smaller harvest could be a problem for Argentina's trade balance.