[Online Quarterly Update] India Methyl Ethyl Ketone (MEK) market demand stood at 10.81 Thousand Tonnes in FY2021 and is forecast to reach 18.59 Thousand Tonnes by FY2030, growing at a healthy CAGR of 6.21% until FY2030.
MEK is a colorless, organic, and non-reactive compound having tremendous solvency, for this reason, MEK finds immense applications as a solvent. MEK market in India is majorly dependent upon printed packaging, adhesive, pharmaceutical and paint, and coating industry. The sudden outbreak of the Coronavirus Pandemic in the fourth quarter of FY 20 has raised serious concerns over hygiene and cleanliness among the people, as a preventive measure of the virus. This rising awareness has thus propelled the demand for Methyl Ethyl Ketone that is utilized as a resin solvent for various applications in the pharmaceutical and healthcare industries. The demand for MEK India is anticipated to further rise significantly till 2024 as there are low hopes of abatement of the virus till a proper vaccine is discovered for complete cure.
In India, MEK is being produced with a plant capacity of 10 KT per annum by Cetex Petrochemicals Limited. The yearly production of MEK in India is less in comparison to the increasing demand witnessed in the previous years. Due to the lack of manufacturing facilities, MEK demand in the domestic market is being primarily met through imports. Although, anti-dumping duty was imposed by the Government of India in 2018 on certain countries for reviving the domestic production of MEK and for compensating for the material injury faced by Cetex Petrochemicals. For strengthening the production base of MEK in India, there is a need to encourage a larger number of manufacturers to emerge in the domestic market. In India, demand for MEK is perceived to vary with regions too. West and South regions in India have shown an upper hand on the consumption of MEK in comparison to North and East regions. In the coming years, demand for MEK is expected to witness a region-wise linear increase due to the increasing requirement from various end-user industries.
Since MEK is a petrochemical product, its demand, and supply, as well as its prices, are directly related to the availability of crude oil. By end use, the MEK market is majorly dependent on packaging and printing industries followed by adhesives and paints. In addition to this, increasing demand from pharmaceuticals and cosmetic industries is anticipated to fuel the demand for the product in the next five years.
Years Considered for this Report:
Historical Years: FY2015– FY2020
Base Year: FY2021
Estimated Year: FY2022
Forecast Period: FY2023 – FY2030
This report will be delivered on an online digital platform with a one-year subscription and quarterly update. 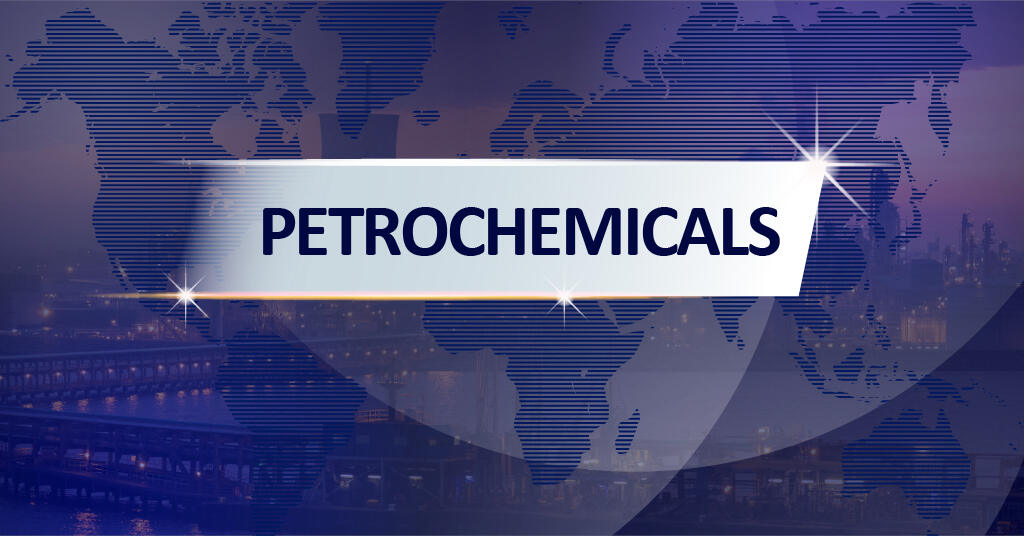 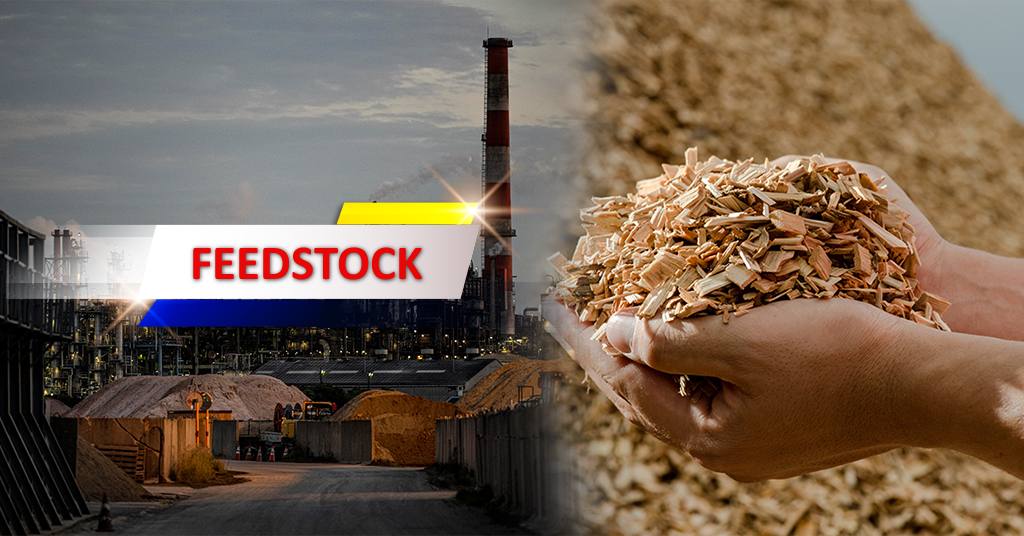