Decode the Future of Sodium Lignosulphonate

Decode the Future of Sodium Lignosulphonate

In this report, Global Sodium Lignosulphonate market has been segmented into following categories, in addition to the industry trends which have also been detailed below:
Available Customizations:

Despite All the Odds, Sodium Lignosulphonate Prices Maintaining Stability Across the Globe

Why global Sodium Lignosulphonate prices are on uptrend 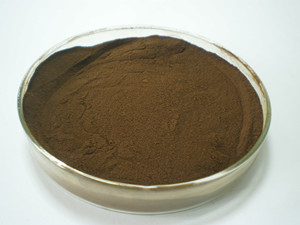