Decode the Future of Sodium Silicate

Decode the Future of Sodium Silicate

• Sodium Silicates and aluminum manufacturers and other stakeholders
• Organizations, forums and alliances related to Sodium Silicates distribution
• Government bodies such as regulating authorities and policy makers
• Market research organizations and consulting companies
The study is useful in providing answers to several critical questions that are important for industry stakeholders such as Sodium Silicates manufacturers, customers and policy makers. The study would also help them to target the growing segments over the coming years (next two to five years), thereby aiding the stakeholders in taking investment decisions and facilitating their expansion.
Report Scope:

In this report, Global Sodium Silicates market has been segmented into following categories, in addition to the industry trends which have also been detailed below:
Available Customizations:

1. Capacity By Company
On our online platform, you can stay up to date with essential manufacturers and their current and future operation capacity on a practically real-time basis for Sodium Silicate.
2. Capacity By Location
To better understand the regional supply of Sodium Silicate by analyzing its manufacturers' location-based capacity.
3. Production By Company [Quarterly Update]
Study the historical annual production of Sodium Silicate by the leading players and forecast how it will grow in the coming years.
4. Demand by Type
Learn about the various types of Sodium Silicate: Liquid Type and Dry Solid Type, and their demands. It will allow you to choose which type to concentrate on when designing your strategy.
5. Demand by End- Use [Quarterly Update]
Discover which end-user industry (Precipitated Silica, Detergents, Paper Production, Titanium White, Ceramic Materials, and other) are creating a market and the forecast for the growth of the Sodium Silicate market.
6. Demand by Region
Analysing the change in demand of Sodium Silicate in different regions, i.e., North America, Europe, Asia Pacific, Middle East and Africa, and South America, that can direct you in mapping the regional demand.
7. Demand by Sales Channel (Direct and Indirect)
Multiple channels are used to sell Sodium Silicate. Our sales channel will help in analyzing whether distributors and dealers or direct sales make up most of the industry's sales.
8. Demand-Supply Gap
Determine the supply-demand gap to gain information about the trade surplus or deficiency of Sodium Silicate.
9. Company Share
Figure out what proportion of the market share of Sodium Silicate is currently held by leading players across the globe.
10. Country-wise Export
Get details about quantity of Sodium Silicate exported by major countries.
11. Country-wise Import
Get details about quantity of Sodium Silicate imported by major countries. 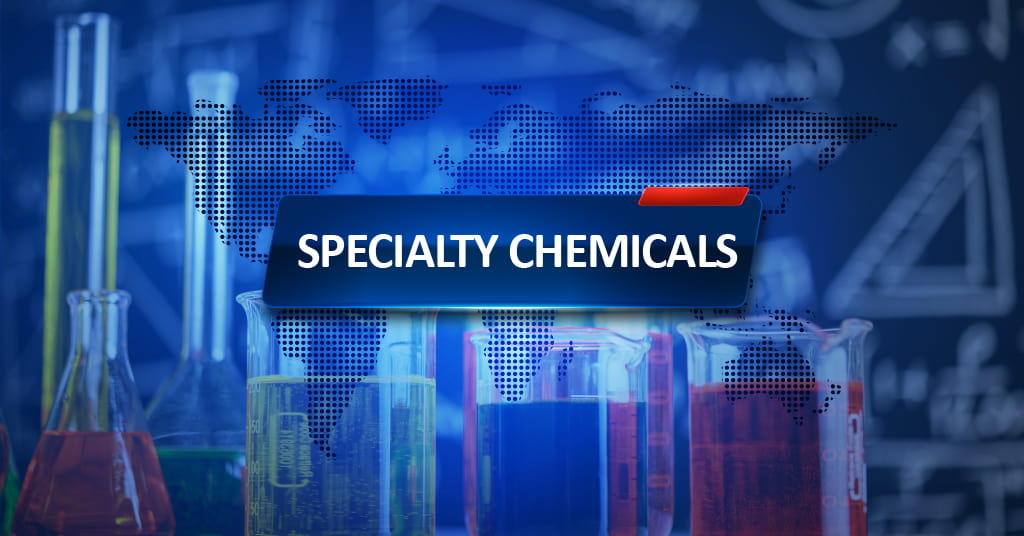 Sodium Silicate Prices Are Diving Down In Asia, And Low Demand Is The Reason

On the Backdrop of Low Demand, Silicates Prices Tumbling in Asia

High Input Cost Pressuring US Sodium Silicate Producers in May 2022