[Online Quarterly Update] Hydrogen Peroxide demand in Argentina stood at 15.82 Thousand Tonnes in 2020 and is forecast to reach 22.24 Thousand Tonnes by 2030, growing at a healthy CAGR of 2.93% until 2030. The key raw material used as a feedstock for manufacturing Hydrogen peroxide is Natural Gas. Hydrogen Peroxide is a powerful oxidizing and bleaching agent serving myriad industries such as pulp & paper, textiles, chemicals, food processing, mining, wastewater treatment, and disinfectants. Growing demand from the pulp and paper sector is likely to drive the overall market growth in the forecast period.
To overcome the situation of COVID-19, hydrogen peroxide was used in various end-use products. The pandemic caused a surge in the demand for disinfectants and hand sanitizers for safety and cleanliness concerns. Hydrogen peroxide is used as an ingredient in same, experienced the increased demand. The market experienced sudden growth due to the mentioned factors. Thus, further expecting growth in forecast years.
Under this subscription, you would be able to access Argentina Hydrogen Peroxide market demand and supply analysis on a cloud-based platform for one year. The data is updated on a near real-time basis to add any new movement in the industry including but not limited to new plant announcements, plant shutdowns, temporary disruptions in demand or supply, news and deals, and much more specific to Hydrogen Peroxide.
Years Considered for Analysis:
Historical Years: 2015 – 2019
Base Year: 2020
Estimated Year: 2021
Forecast Period: 2022 – 2030
This report will be delivered on an online digital platform with a one-year subscription and quarterly update.
Deliverables
To extract data for the Argentina Hydrogen Peroxide market, the ChemAnalyst team conducts primary research surveys with Hydrogen Peroxide manufacturers, suppliers, distributors, wholesalers, and customers followed by exhaustive secondary research to cross-validate the information being collected through primary research surveys. 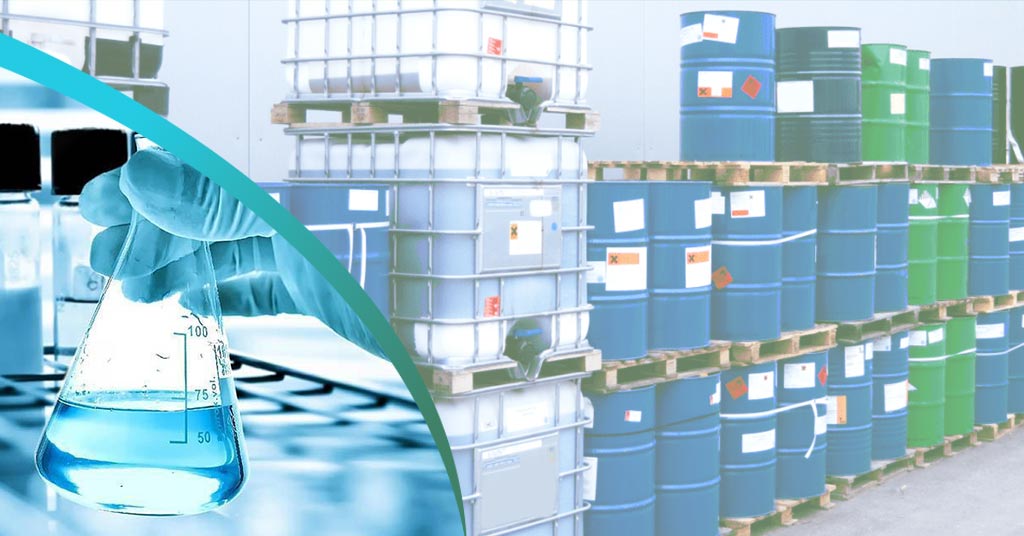